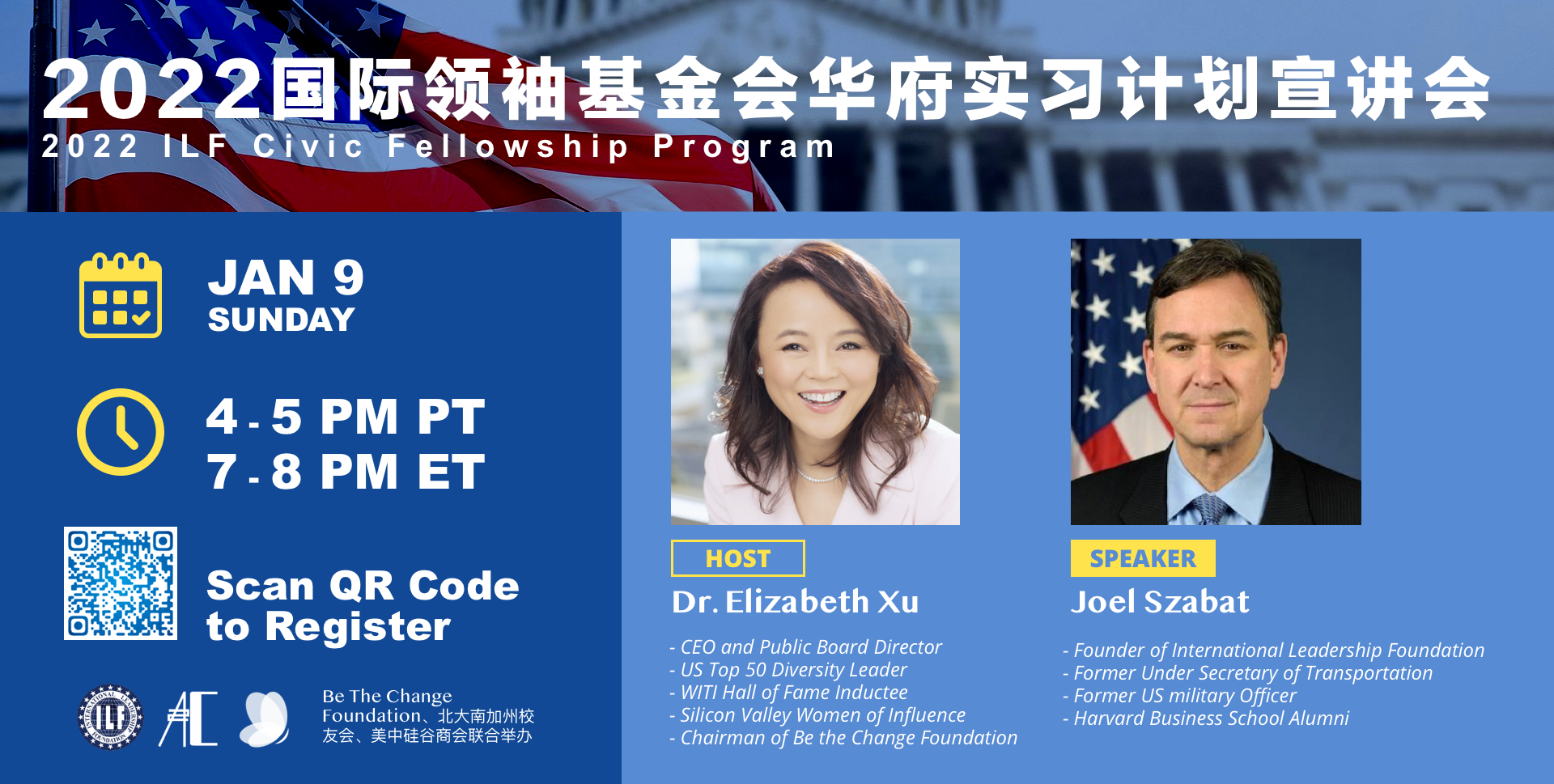 The International Leadership Foundation (ILF) is a 501(c)(3) non-profit organization that promotes the civic awareness, public service, and economic effectiveness of the Asian American Pacific Islander (AAPI) community. Our mission is to develop young leaders in the United States, Asia, and other Pacific Rim countries in the fields of public service, entrepreneurship, and international business and politics through a network of business and community leaders.

Co-authorized "Myths of the Promotion"

Joel Szabat is an American government official and former military officer. In August 2018, Szabat was nominated by President Donald Trump to become Assistant Secretary of Transportation for Aviation and International Affairs. He was confirmed by the United States Senate in a unanimous voice vote on January 2, 2019. Szabat became Acting Under Secretary in June, 2019. 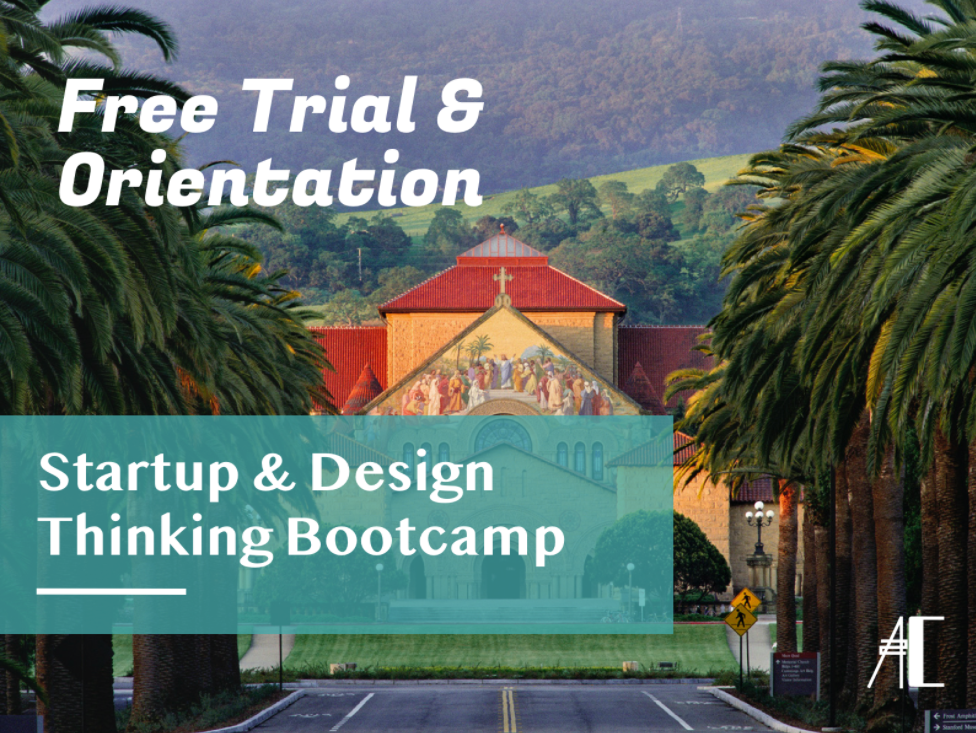 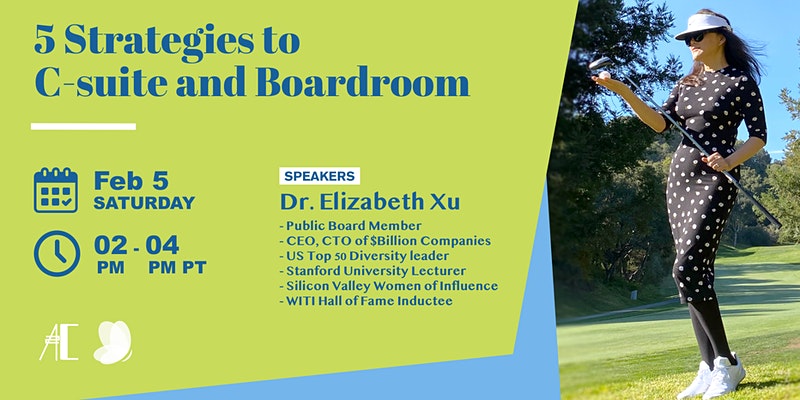 Five Strategies to C-suites and Boardrooms 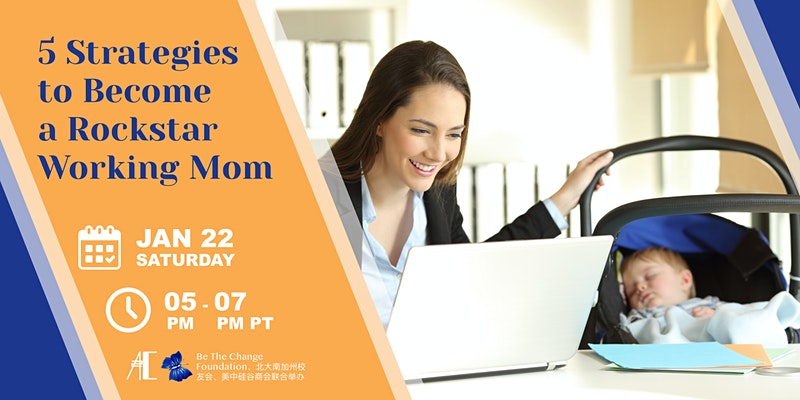 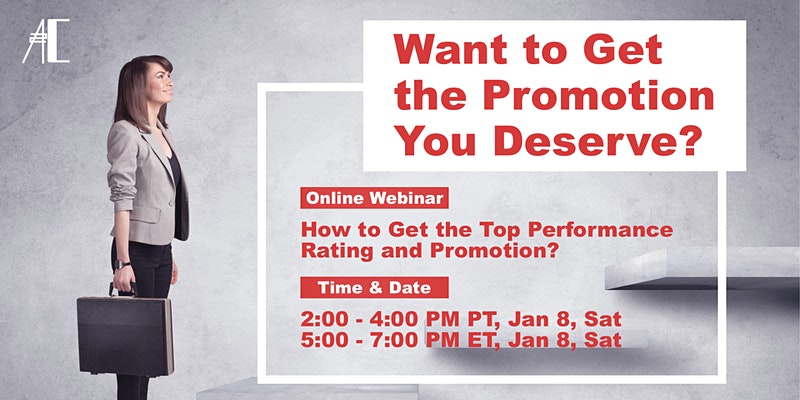 How to Get the Top Performance Rating and Promotion? 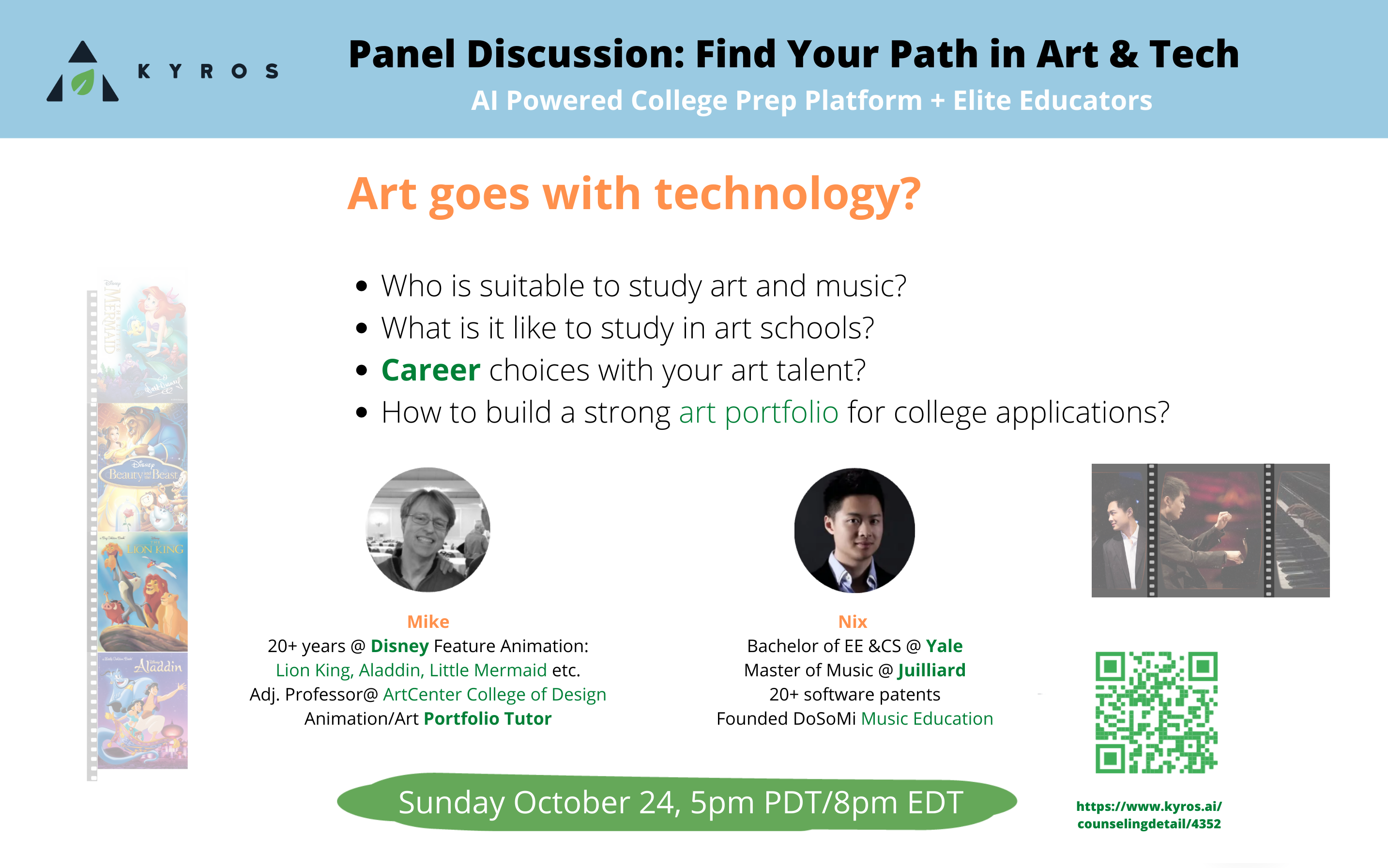 Copyright © 2021 All Right Reserved. Be The Change Foundation